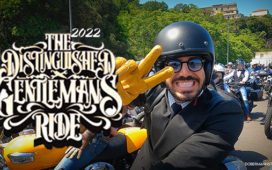 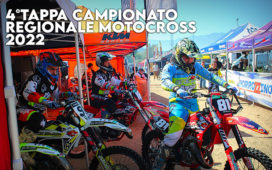 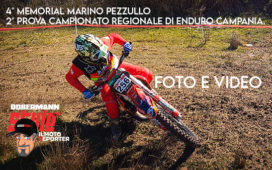 .. My Name is Rafał Pasierbek, artist name “Stunter13”. I’m 25 years old and I’ve been riding motorcycles all my life. About 8 years ago I was watching some of USA stunt videos and after that I was very inspired and wanted to do the same things.

Originally I did not have enough money for a big bike so I had to ride my small suzuki rg80 , and after 1 year of riding that small bike I decided to enter a Competition in Poland called “SFF Bielawa 2005” where the judges were from USA : Teach , Drew Stone , and Tony D. I won that competition ! It was motivation for me to start riding more and to change to a big bike.

In 2006 I bought a CBR 600 f3 and began to practice on that bike. That year I started some competitions and got 6th place in Bednary and 7th Place in Bemowo Warsaw , and made about 10 show’s throughout the year in 2006.

In 2007 I had about 15 shows, and 2 big Poland competitions. The first one I placed 4th at Extrememoto in Warsaw , and 3rd Place in SFFBielawa 2007

in 2008 I changed my bike to a Honda F4i and that was a very good year for me. I won all 3 major Competitions in Poland ! and I was declared the “Master of Poland” having won: SFF2008 Bielawa , ExtremeMoto in Warsaw , and a new competition StreetBikeFreestyle In Bydgoszcz

After that good year I decided to go for the World Championship in Zurich 2009 in February , I made it to the Final and got 8th Place ! That was a huge success for me ! , Next I competed in Poland at ExtremeMoto in Warsaw and again I won that competition. then go to the Romania and got 6th in qualify but the finals are gone… hehe , and on the last european competition I have 1st place in qualifing and 5th in finals which was also a big success.

Since then I have had alot of shows here in Poland and few in Europe , I won all the competitions in Poland in 2008 and also got 1st place in qualifing at the GERMAN OPEN EUROPE COMPETITION and in the finals I finished 5th against many great champions ! I have also done several interviews for Polish TV like TVN24 etc…

The 2010 Season was for me a one big succes , i won almost all the competitions in Europe !
the first was a KURUN CONTEST 2010 in Lorient , France ,then we go for the GERMAN OPEN 2010 competition and i got 3rd very good result for me ! , another competition was a EXTREMEMOTO 2010 , it was my 3rd won in a row of that competition ! , another competition that i was need to prepare best i can was a STUNTGP2010 in Poland but the first time it was a International competition and first time like that here in Poland ! , ive got 1st and was very happy about that result , the last Big Competition on the 2010 season was a VERTICAL TRIX EUROPEAN CHAMPIONSHIP 2010 in UK , i was really happy that i got first on this one ! and still cant believe about all the score on the season !

The 2011 is for me even better ! at Beginning season i won 2 Poland competitions called ExtremeDay 2011 and TOH STUNT PARTY 2011 , then take victory in Austria on a European competition called “Streetbike Freestyle European Championship 2011” , and later it was time for my important event…STUNT GP 2011 didnt really think i can take home first place from that event but with lucky that i have i take it ! , and just few days ago i won another European event in London called ” SBF 2011″ 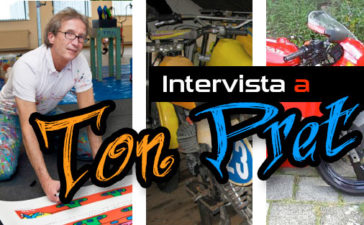 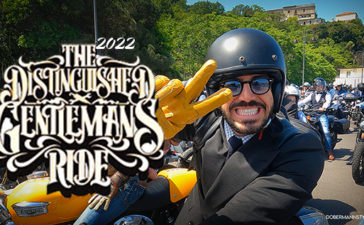 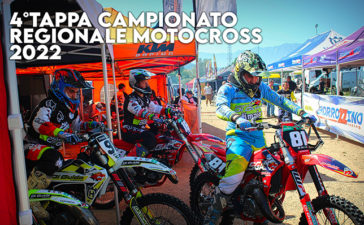 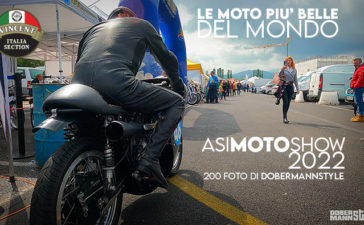 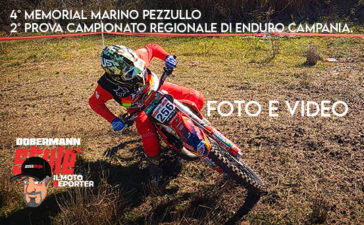 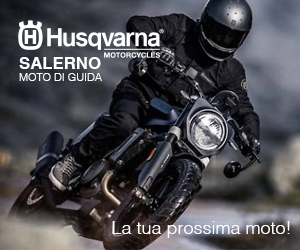 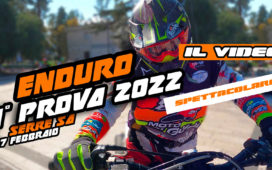